Diana is the AVP, Transition Services at Dynasty Financial Partners. In this role, she is responsible for coordinating the early entrepreneurial journeys of breakaway advisors launching their own independent RIA firms and onboarding existing RIA firms into the Dynasty Network.

Prior to this role, she supported Dynasty’s Corporate Marketing team to build awareness, heighten customer value and generate new client interest across relevant paid, owned, and earned channels. Before that, she spent time on the Dynasty Business Development team powering strategic initiatives towards enhancing the efficiency of the business development timeline and expanding the firm’s footprint in the market. Previously, she spent time as a Strategic Analyst with Dynasty’s Business Development and M&A teams and as an Analyst at Syntax Indices.

Diana graduated from Columbia University Fu Foundation School of Engineering and Applied Science, where she earned a B.S. in Applied Mathematics and a minor in Economics while captaining the Varsity Women’s Squash team. In her free time, Diana enjoys traveling, skiing and playing squash. 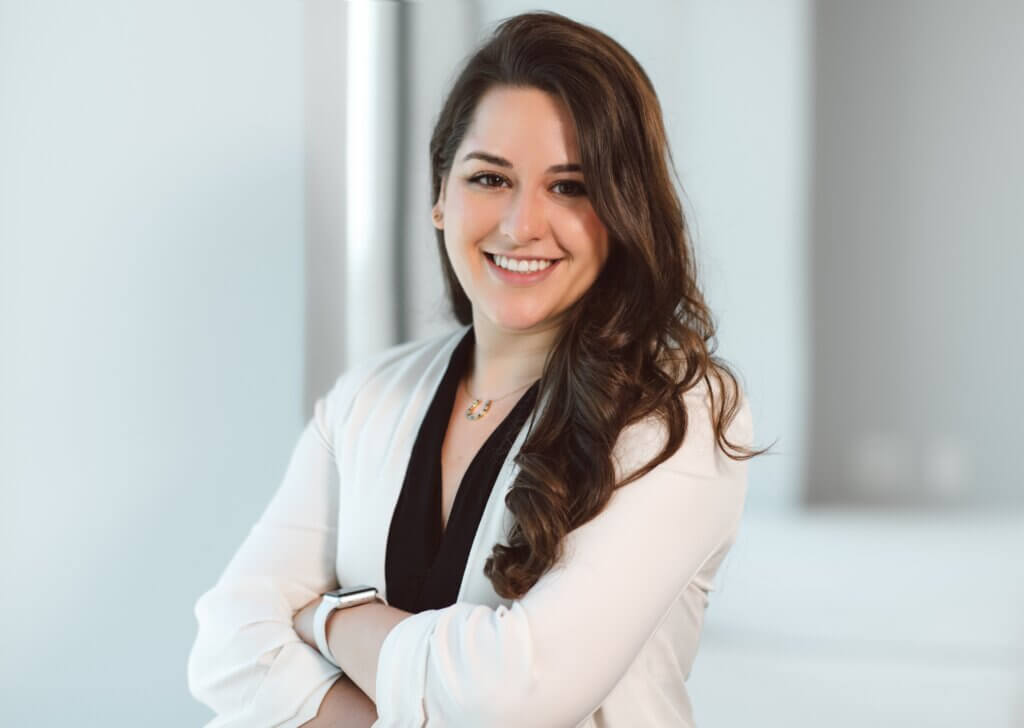