Mr. Barish is a graduate of Northeastern University where he earned a BS in entrepreneurship and marketing. Prior to joining Dynasty, Mr. Barish held a digital marketing role at VMware in Palo Alto as well as at LevelUp; a Google-backed startup. During his time at LevelUp, Mr. Barish formed relationships with over 100 strategic partners. At VMware he worked to build an internal social network, resulting in millions of impressions. Mr. Barish also spent time at Branderati, a social media agency, where he helped manage social media accounts for clients like Vogue Magazine and The NBA. 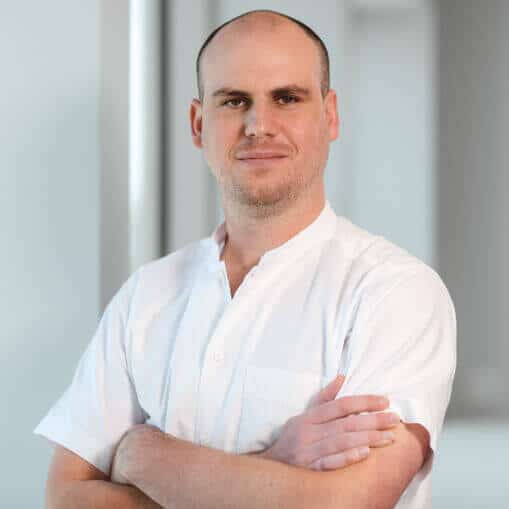